HomeHow toScreenshot on Android: How to take a screenshot 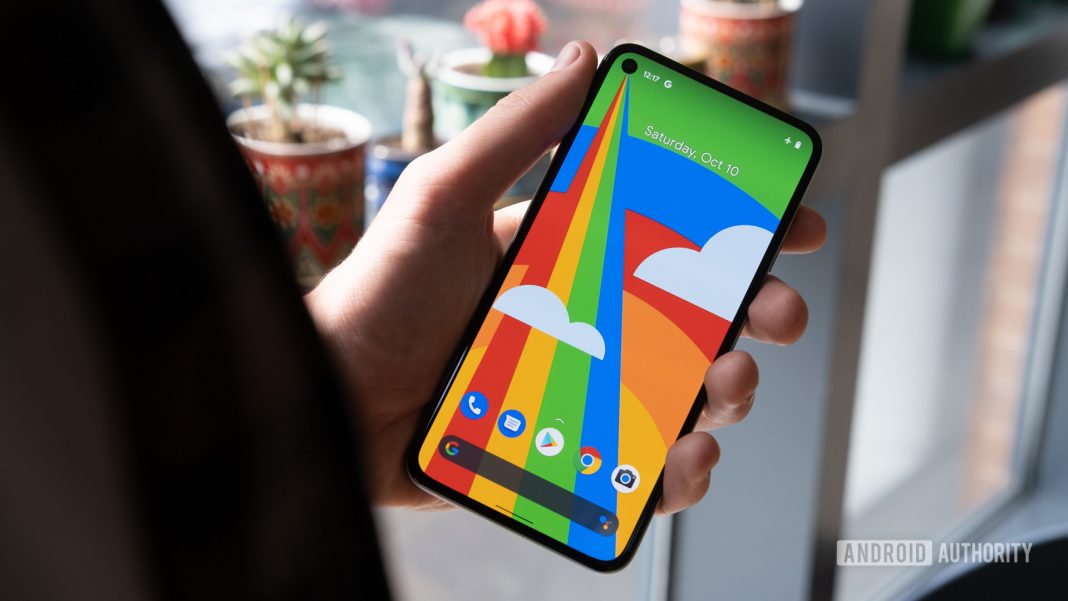 Screenshot on Android: How to take a screenshot

Would you like to take a screenshot with your Android smartphone? In most cases, this is not a considerable effort. We’ll show you how to record the current screen content on Samsung, Huawei, Xiaomi, Oppo, and Sony phones.

The display of your smartphone is fantastic to see, and you want it quickly with your friend? Then you can take a screenshot that can be edited and sent via WhatsApp, for example. On most smartphones, a particular key combination triggers a screenshot. Depending on the manufacturer and model, there are also other methods, which we will also present to you below.

Samsung Galaxy: Your options for a screenshot

Do you have an up-to-date Samsung Galaxy phone? Then there are usually several options available to you for a screenshot:

Press the power and volume down buttons at the same time. The mobile phone vibrates, and the display lights up briefly. This reaction of your smartphone signals that the screenshot has been taken.

Alternatively, you can contact Google Assistant or Bixby. Tell them to record what is on the screen with a voice command.

There is also a special swiping gesture that you can use for the screenshot. Here we explain them using the example of the Samsung Galaxy A51.

If you have a Galaxy Note model or the Galaxy S21 Ultra, you can take a screenshot with the S Pen.

Caution: With some Samsung phones, you shouldn’t press the power and volume down buttons for too long. Otherwise, the switch-off menu opens.

Google Pixel: You have these options for screen recording

Do you own a Google Pixel? Then press the power button and the volume down button at the same time to take a screenshot. Or activate under “Settings | Movements and gestures | Pick up by swiping” the swipe gesture option. Then all you have to do is swipe the edge of your hand over the display to take a screenshot.

Of course, you can also use the Google Assistant on the Google Pixel – just say, “Hey Google, take a screenshot.”

Huawei: This is how to screenshot creation works

With a Huawei smartphone, you can screen content also via the usual essential combination photograph (power and volume down button). Huawei has also developed the so-called knuckle gesture: if you tap the display twice with your knuckle, the smartphone automatically records the display content. Assuming you have the function under “Settings | Smart support | Motion control” switched on.

Xiaomi: three ways to take a screenshot on Android

In Xiaomi Smartphones, you have it also very easy to create screenshots:

On the one hand, the usual gesture works: press the power and volume down buttons simultaneously for about two seconds.

It works even easier with the three-finger swipe gesture: swipe with three fingers on the display from top to bottom. For the whole thing to work, you have to activate the function under “Settings | Advanced settings | Screenshot” started.

Or drag the status bar down and tap the on-screen icon with the scissors to take a screenshot.

The alternative: ask the Google Assistant by voice command (“Hey Google, take a screenshot”) to record the content of the display.

Oppo: Take a screenshot – you have these options

Oppo has also been offering its Android phones in Germany since 2020. If you have a model from the Chinese manufacturer – for example, the Find X3 Pro – you can take a screenshot in two ways: Press the power button and the quiet button at the same time for about two seconds. Or swipe down from the top with three fingers to record what is on the screen. Make sure that the function is activated beforehand. You can find it in the settings under “Smart Functions | Screenshots with three fingers.”

Sony: This is how it works with Xperia models

Would you like to take a screenshot of your Sony Xperia? Then you can use the familiar key combination (press the power and volume down buttons simultaneously). The Google Assistant is ideal for taking screenshots (voice command: “Hey Google, take a screenshot”).

Attention: How to take a screenshot on android

If you have an old cell phone from the manufacturer, the usual key combination will not work. Instead, it would help if you did the following:

Press the power button on the edge of the device.

The options menu opens on display.

The short version: Take a screenshot on Android

There are several ways to take a screenshot on an Android smartphone.

On most models, you press the power button and the volume down button at the same time to take a screenshot.

Depending on the model and manufacturer, there are alternative ways to take a screenshot.

If you have a current Galaxy smartphone from Samsung, a special swiping gesture is an option, for example.

The knuckle gesture is available for Huawei devices.

Xiaomi and Oppo also offer a special swiping gesture for screenshots on their phones.