HomeHow toHow do you write a song? 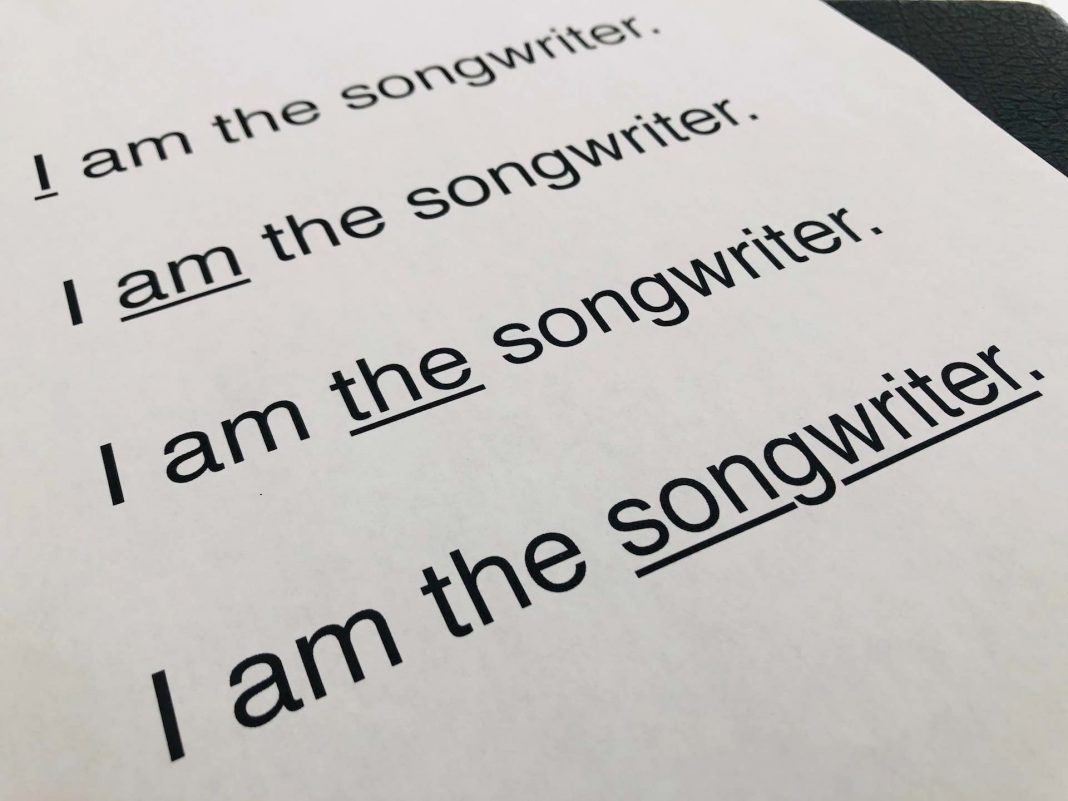 How do you write a song?

Rules for writing a song

How to write a song. Let’s start with the structure of a song, which tends to follow precise rules, whether it’s a commercial song or one with artistic ambitions.

In the article, we will work on a single verse of a song, the one you have already heard. But a piece needs a precise structure and to develop. You need to have in mind the essential elements of a song.

Structure of a song

A song can also consist of only the first two parts that I list ( Verse and Chorus ), and you can place them in different orders. Or, and it is the most common case, we can add other elements.

You won’t always find them all, but they are representative of most of today’s music. I list them in the sections below in order of importance and not in the order in which they fit into the structure of a song.

The sequence varies from song to song, and it is normal for some parts to repeat themselves. Typically a structure could be if you want to use all elements:

The Chorus is the essential part of your song. It’s that portion of a song that you usually remember first.

It contains the central message of the song, the one that is repeated several times. The name already suggests the idea of ​​several people singing together, and the Chorus usually contains the part that people remember best, the most catchy one (which has a specific name: Hook or hook, precisely to mean that it captures the ‘attention).

For this, it must be captivating and easy to remember because it will be the nerve center of your piece. The lyrics ( Lyrics ) you choose for the Chorus will often name the song or be part of it.

As I have already said, this is because it is the Chorus that we hum in the shower and remember best. If it contains the exact words as the title, it becomes easier to retain the song’s title as well.

The Verse is the part that tells the story and introduces the characters.

While the Chorus typically reiterates the same concept, with little or no change with each repetition, the Verse keeps the song going, adding ideas.

Think of a poem: it has a beginning and an end, etc. Each develops what the author wants to express. The same happens with the verses of a song.

In general, if you want the song to be successful (even commercially), try to limit the song’s length to three or four stanzas.

The Bridge, literally “bridge,” is a part that serves to move the musical movement from one section to another, typically ferrying the song from a verse to a chorus or vice versa.

It generally occurs only once and differs from Verse and Chorus for rhythm or instruments used, and often also for tonality. It serves to give variety, especially if Verse and Chorus share the same harmonic structure. Intro

As the name implies, the Intro is found at the beginning of the song. It is a sort of prologue to the music.

In most cases, it is purely instrumental. It’s the part that radios tend to cut to get straight to the point. (What nerves.)

How to write a song in practice

Much depends on what we start from: from the lyrics ( Lyrics ) or the music? In this example, we are working on a musical idea, the tune you already heard initially.

It was born how musical ideas often arise, and it will have happened to you too: while you are on the subway, you come up with a reason, maybe you record it on your smartphone or write it on a sheet of paper, and in the evening you find yourself at home with a keyboard. And an idea.

Working on a musical idea to write a song

At this stage, with only a handful of notes and a little more, you might first ask yourself a question: is this idea worth working on?

Isn’t it better to wait until you get better inspiration, saving your energy for when an excellent reason comes to mind, which changes the fate of the history of music, or at least of my bank account?

The answer is only one: no, it is always worth working on an idea.

Style and Arrangement to write a song

At the moment, my motif doesn’t have a well-defined personality: it could be the typical boy band piece about the last day of school, or I could give it a more personal twist by slowing downtime and using an acoustic guitar.

Can you imagine what each of these two versions would sound like?

Build the image of the song you want to achieve. Try to fix some basic ideas already at this stage, answering questions such as:

Write the lyrics of the song.

We have a reason, however brief. We have chords accompanying the motif.

The time has come to add the lyrics to our song.

Where to start from?

Metrics is a long topic, and a separate guide should be written to introduce the concepts of rhyme, assonance, accent, and iambic trimeter schizont.
Also Read: How to wire a light switch